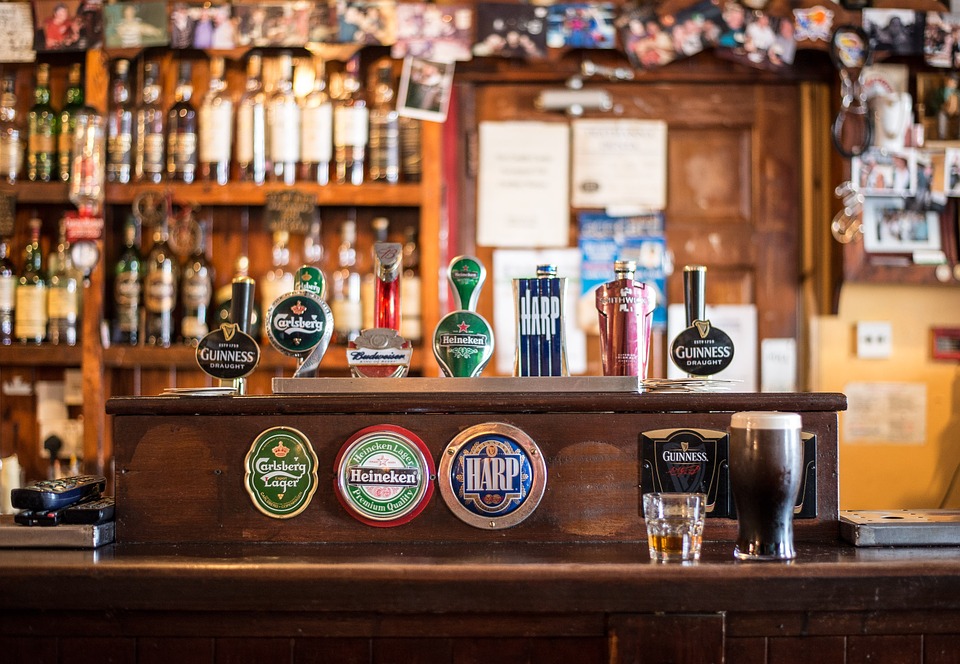 Think about the last time you heard an ad on the radio for a local drinking establishment like Steel Wheel Tavern or Five 13 Liquor Lounge. Chances are, it wasn’t advertising a special brew or a new happy hour theme. Most of the time, when we hear about a drinking establishment, it’s because it is the site of a fundraiser or a cultural event for the town.

Bars, pubs, and even liquor stores have become vital to their communities because of the ways in which they contribute. Morristown FYI highlights a few of those contributions below in the hopes that you appreciate your local drinking establishments even more.

When people want to meet new faces, they often head to a local drinking establishment, as mentioned by Succeed Socially. Bars also serve as a prime meeting spot for friends and colleagues to get together to unwind after a hard day, celebrate a promotion, or try to forget about their latest relationship fail. It’s not easy to think of another place where friends gather so frequently as a drinking establishment.

If you’re looking into opening your own bar, you’ll first need to cross off a few essential tasks such as applying for a liquor license and legally registering your business with local and state authorities. Many startups choose to form their businesses as limited liability companies (LLCs), which has many advantages over operating as a sole proprietor or corporation. These include tax advantages and the clear separation of personal and business assets. Having an online formation service like ZenBusiness to set up your LLC in New Jersey is affordable and quick, and they walk you through every step of the process.

Neighborhood bars often have certain characteristics that give them cultural community value. The drinking establishment becomes part of the community’s identity as owners build relationships with patrons and know them by name. After a while, visiting the drinking establishment feels like a ritual or a tradition. The authenticity offered by a local bar is coveted by patrons who do not want to visit a bar in a chain restaurant because it does not provide the same atmosphere or level of personalization that their local watering hole does.

And, many local drinking establishment owners are doing even more to make community members feel at home by fostering the growth of community values in the bar. Some bars host events for causes dear to their patrons’ hearts. Other bars even go so far as to host fundraisers for their own patrons who experience health issues or financial setbacks.

Other bars cater to the lifestyle of their patrons to enhance how their community feels. For example, some bars now are dog-friendly because they realize their patrons want to spend time socializing with their dogs by their side. These dog-friendly drinking establishments also are ensconcing themselves in the community because they enhance the nightly ritual of walking your dog. Patrons can combine walking their dog with visiting a local drinking establishment and maximizing their downtime in the evening. Best of all, these dog-friendly drinking establishments often welcome dog rescue groups to bring adoptable dogs for special events to connect them with their forever families; they also often hold fundraisers for dog shelters and dog rescue charities.

Drinking establishments and breweries have played a vital role in their communities for quite some time. They foster socialization and bring community members together, positively impact the local economy, and reflect the community’s values by creating a welcoming atmosphere for local patrons, local organizations, local causes, and of course, their dogs.